Struggling with circuit connections?    We can help!

Struggling with circuit connections?    We can help!

How do I improve VOIP quality? 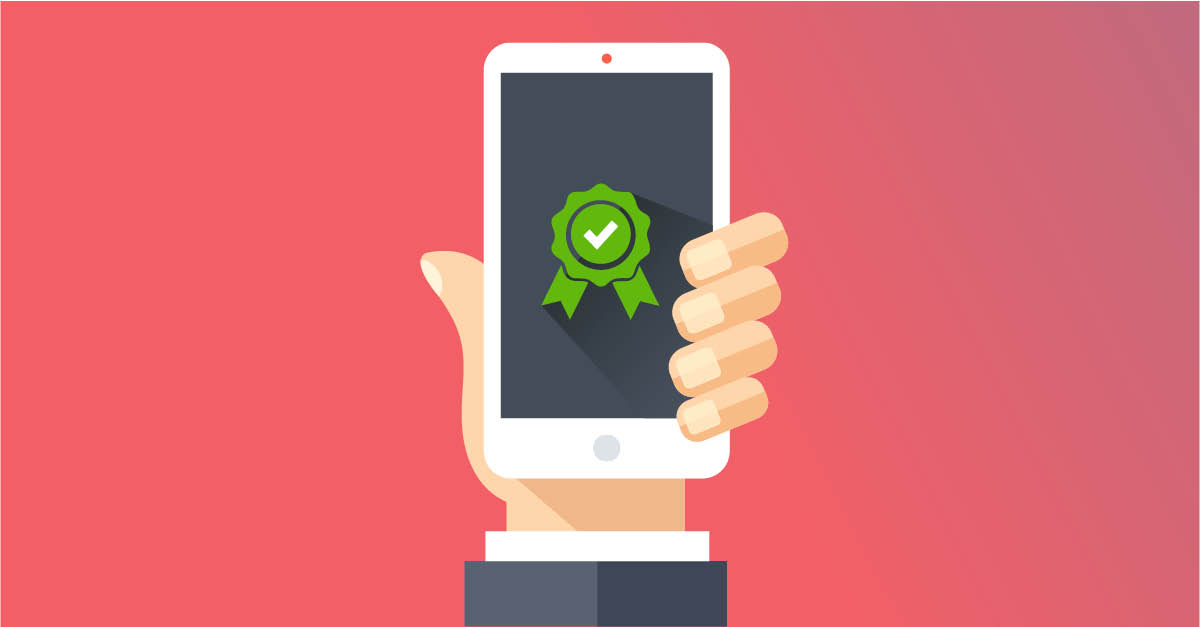 Are your support tickets constantly including VoIP quality? If your users repeatedly report calls cutting off, intermittent speech or crackly lines, there are some simple changes you can make to your setup.

Often, the reason for poor VoIP quality is the battle for bandwidth. If bandwidth is shared with other applications, VoIP cannot perform at optimum capacity.

With the rest of your business streaming, downloading and uploading, there is a constant strain on your internet connection. If you do not currently section off bandwidth for specific applications and services, your network can’t prioritise real time events like speech. Speech and video require dedicated bandwidth to ensure there is no delay between the sent data (human speech) and the received data (speech as a call).

Other applications such as CRMs or databases do not need real-time transmission. If there is a delay of a few milliseconds, there is no impact on the performance of the application. By providing a dedicated VLAN or running your hosted voice over separate internet connection, your voice services benefit from isolated bandwidth, free from competing applications.

If you already run voice services over a private portion of your connectivity, your VoIP quality could be resolved by making additional bandwidth available. If you experience no lines available or receive complaints that clients cannot get through, your concurrent calls could be exceeding the bandwidth you have reserved for your telephony.

To remedy this issue, speak to your provider about making more bandwidth available on your circuit or upgrading your line if you have reached maximum capacity.

Bandwidth is not the only reason your VoIP quality could be suffering.

Jitter, latency and packet loss are common symptoms of inadequate network configuration. This regularly happens when hosted voice is first deployed and networks have not been prepared for the introduction of a new technology.

Jitter is variation in packet latency. The impact of jitter can be eased by storing voice packets in a jitter buffer before producing audio. This is often used as a temporary fix.

Hosted voice solutions employ packet buffers to make up for jitter issues. You should aim for your internal network jitter to be operating at less than 100ms.

Latency is the time from the source sending a packet to the destination receiving it. If jitter is avoided, latency tends not to be an issue unless it is extreme.

Latency can never be totally eradicated. It will always take some time to transfer speech from real time to the other end of the phone. When the round trip latency is above 250ms, it becomes clear that there is a delay or participants speak over each other.

Latency is caused by poor packet handling and queuing delays. To remedy this, the network must have enough bandwidth and be configured to prioritise voice traffic.

Whilst you cannot control the external environment, like external callers from the PSTN network, your internal network latency should be configured to no more than 150ms.

Packet loss can be caused by too much traffic on the network resulting in packets being dropped. Lost packets result in breaks and stammers in speech. This will significantly disturb the quality of both audio and video.

If packets are late or lost during delivery, speech is delayed or inaudible. Packet loss is sometimes caused by either latency or jitter. More often, it is caused by network configuration, lack of bandwidth or dated equipment not designed to handle voice transactions. Reviewing jitter and latency will help here. Further enhancements can be made by sourcing new hardware. 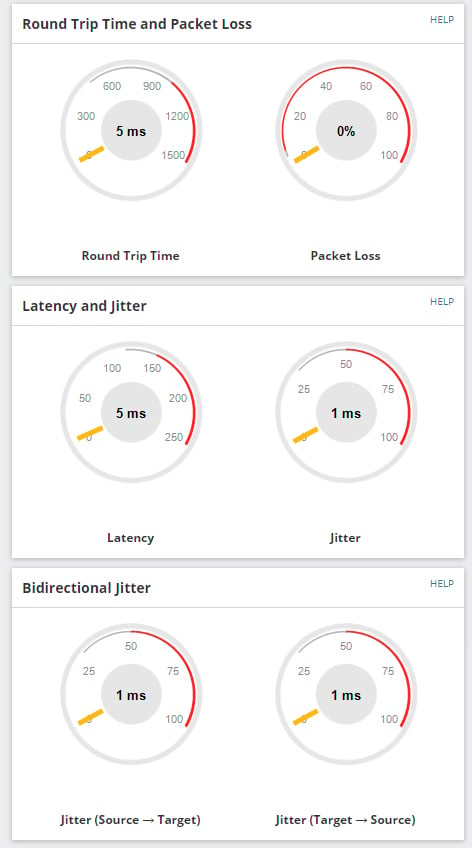 In any VoIP setup, there are some key hardware components that could cause quality issues.

If you’re still using the router you had pre-hosted voice, it may not have been optimised for voice traffic. Modern routers have additional features as standard, so you don’t always need to invest in a specialist router.

Most new routers are configured to the 802.11ac standard, which provides high-throughput on the 5GHz band. This is faster than dual-band routers and results in better overall speeds than on older N and G bands. The faster the speed of your connection and router, the better the quality of your VoIP traffic. New routers can also be optimised for VoIP will and handle Quality of Service (QoS). This allows you to prioritise bandwidth to VoIP for set scenarios or every time. Speak to your service provider to see if upgrading your router could improve your VoIP quality.

If you opted for entry level handsets for specific users during your implementation, requirements could have changed. Sometimes businesses select a handset to facilitate the call but use a headset. Or, often, a user will be provided with a desk phone but spend most of their time travelling. Here, calls are typically taken on a mobile phone, so the handset quality has never been a concern.

If these users have changed roles – or simply changed habits – they may have started using the handset and noticed a dip in quality. This is the ideal time to trade in your basic handset for a more advanced one, designed for heavier call use.

For regular users of headsets, changing environments can pose a quality issue. This is not an issue with the VoIP quality itself but still an issue that must be addressed. If clients can hear external noise from your office, it can set a negative impression and is generally unproductive.

If you have enabled remote workers, they may be situated in a working environment where children or pets are nearby. Even with all the planning in the world, it is sometimes impossible to filter unwanted noise. By upgrading to a higher spec headset, you can remove the risk of callers hearing unwelcome background noise.

Finding out how to remedy your VoIP quality issues stems from identifying where the issue originates. Be it your internet connection, network configuration or hardware, SAS can help.

As providers of both hosted voice and complex networks, we regularly help customers remedy their VoIP quality issues and implement a best practice VoIP setup.

Find out how businesses similar to yours have transformed their WAN for digitalisation, cloud and cost-reduction projects

The IT Manager's Guide to 4G WAN

Guide to choosing a 4G router

How to find the best MPLS providers

How to reduce the cost of your WAN

How we plan our networks

Other ways to get in touch

Request a call back

Let us know how we could improve our website here