They said SD WAN was easy!

One of the promises people make about SD WAN is that it will make our lives easier.  It will orchestrate the network, choose routes that give the best performance, distribute patches and updates automatically and replace the command line with a graphical interface.

People are sometimes told they can move to SD WAN and then manage the network themselves, because SD WAN makes it easy to deploy and manage it.

Let's explore some drivers that will affect your choice, and some questions that will help you decide.

Many of the factors driving the choice between Managed and DIY come from two characteristics of SD WAN.

SD WAN is an overlay; you still need an underlay

An SD WAN network starts with devices and the software to control them, which are known as an overlay. It's an overlay because it sits above your MPLS, VPLS, Internet or other connectivity, which in turn is known as the underlay.

When you move to SD WAN, this underlay does not go away.  It still needs to be procured, installed, configured, monitored, repaired, changed, billed and paid for.

That means managing carriers (who each have their own names, definitions and processes for services), placing circuit orders, project-managing installations, and dealing with faults. That's on top of designing the underlay in the first place, monitoring it and maintaining its performance.

Someone has to do that work.  The question of WHO does that work goes to the heart of your choice about DIY vs Managed SD WAN.

One major vendor positions their SD WAN as Self-Driving WAN, because of its ability to adjust the way that it runs the network to meet your business intents.

That is a great analogy, especially if it’s self-navigating, too.  If we upgrade to a self-driving car we could just imagine being able to dispense with the chauffeur!

Well, there’s more to a running a car than just driving it around.  If we fire the chauffeur, then we still have jobs to do to keep our self-driving car fuelled and on the road.

What will still need doing?

With a self-driving car, we'll still have to buy fuel from the same filling stations that we take for granted today. If it’s an electric car, we’ll still have to deal with all the charging networks and their accounts.   Without the chauffeur, we'll now need to get out of the car to fill up and to pay ourselves.

Would that be so bad?

No, not on the face of it.  However, back in the real world we buy a lot of things from carriers, and we know its not always pain-free to deal with them (especially multiple carriers).  So,  what if our chauffeur had been handling the refilling or charging of our car, what if we fired him, and then found that:

That could be quite a lot of hassle.
If our chauffeur had been dealing with all of that for us, then we might miss him when he's gone.

What about the things that other people do for us?

We also need to keep our new self-driving car on the road.

We still need a garage, a mechanic and a spare parts department.

Will still need a breakdown company for when it won't start in the morning, and a recovery truck and body shop to pick up the pieces after a crash.

Dispensing with a managed service is like firing the chauffeur, the garage, the mechanic, the spares supplier, the breakdown company, the recovery truck, the body shop - and the manager who administrates all their work for you.

If we had to pick up all of their jobs, then we may have little time left to use the car!

So, this begs some questions:

By the way, when you pick up your new self-driving car, you can’t just sit in the back; you’ll be behind the wheel to check everything is ok, start the engine, set up the Sat Nav and keep a watch out for problems.

However, if you keep the chauffeur and the rest of the support crew, you can safely get in the back and get on with some real work while the car gets you quickly and reliably to your destination. 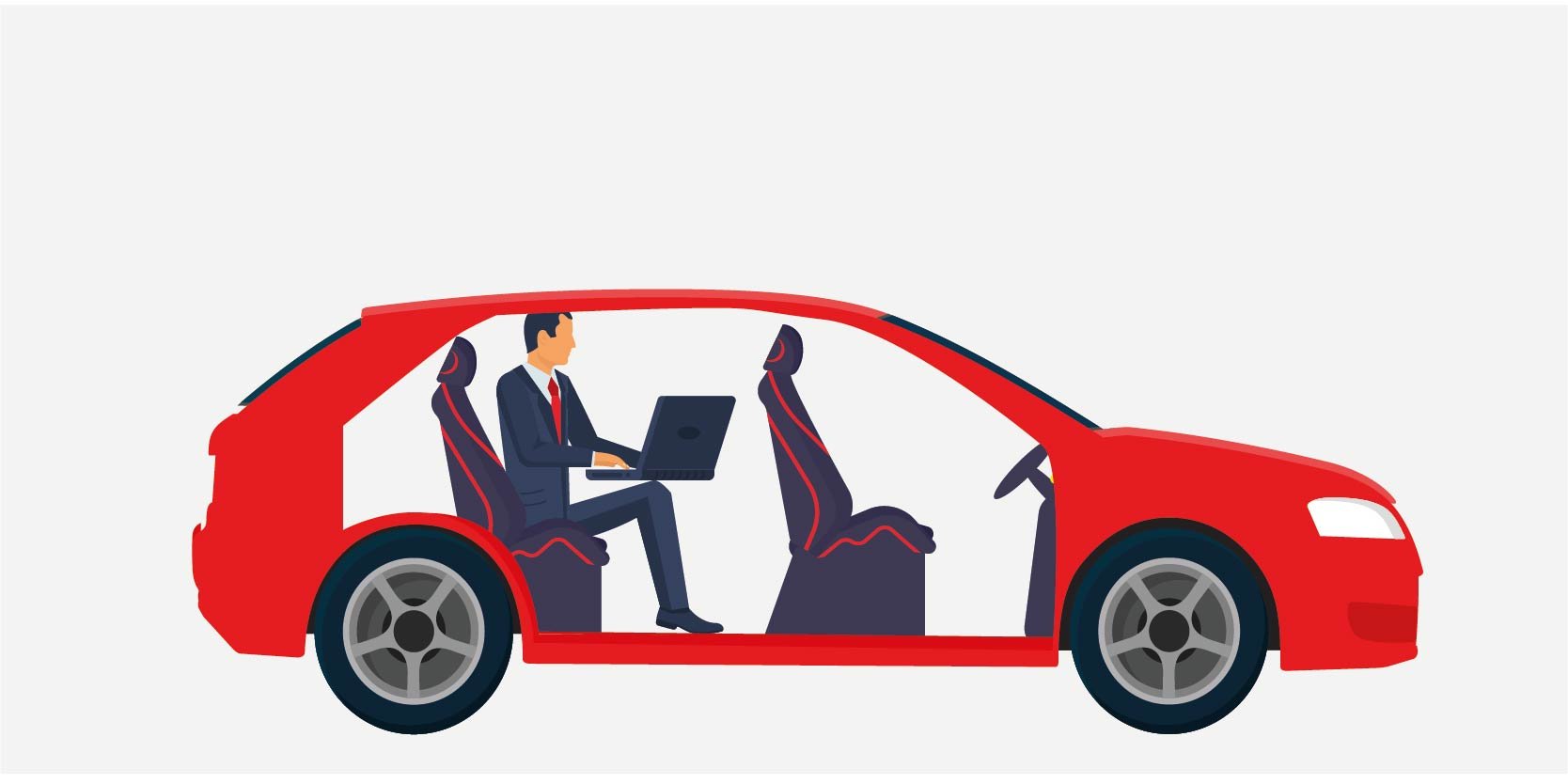 That's one reason that Enterprise WAN managers use a managed service; so that they can focus their scarce resource on adding value rather than running the WAN.

SD WAN makes your network look simple, but it's complex underneath

SD WAN prides itself on simplicity, presenting you with a simple view of your network, and promising to make it simple to manage. But beneath that simple view lies a network that is just as complex as it was before, probably more so.

While the overlay makes things look simple, there is a lot going on under the hood. And while an SD WAN user interface makes things easy to change, the implications of those changes can be far-reaching.  This creates new risk for teams who previously delegated such changes to the management service.

Turning to the underlay, this will tend to become more complex with SD WAN.

Among other things, the underlay can be more complex because SD WAN encourages you to:

With SD WAN, the underlay still needs to be designed and sized to support the traffic and performance that your applications need.   When things go wrong, the problem still needs to be identified and rectified.  With complex and intermittent problems this work can be non-trivial, and it's often outside the scope that SD WAN can deal with.

However, this masked the reality of multiple physical hops and sub-optimal transatlantic hops that led to very long total latency.

It took traditional skills to identify and fix this problem, and at best, SD WAN didn't help because it obscured what was going on.

Complexity means that, for the whole network to perform well, network expertise is still required at design stage, during deployment, during post-deployment tuning, and when complex problems arise in-life.

Again, someone has to do that work, and the question of who does that work goes to the heart of your choice about DIY vs Managed SD WAN.

If you would like to find out more, read our know-how article How to choose between DIY and Managed SD WAN,  which provides questions you can ask to help you decide.  We also have a Guide for choosing between Managed and DIY SD WAN, with a download option.

How to choose between DIY vs Managed SD WAN

SD WAN vs MPLS: SD WAN to replace MPLS! (and other myths)